Meg's Fight for a Cure

Meaghan was a sweet fifteen year old girl that inherited the Huntington gene from her father.  She was clinically diagnosed with the disease at the age of ten, by the Center of Excellence at Massachusetts General Hospital in Boston, MA., though I believe that her many years of struggling academically, as well as being diagnosed with ADHD, were, in reality, misdiagnoses.

Meg lived at home with her service dog, Dixie, who was also one of her best friends, as well as her sister and her mom, until she started experiencing such severe issues that she was admitted to the hospital on July 28, 2015.  She remained in the hospital where several doctors continually tried to find medicines that could help ease some of her issues such as, severe itching, sleeplessness, skin ulcers, bruising, while also trying to get her to consume the massive amount of calories per day that she needed so that she would not lose weight.  Keeping weight on the patient is key in trying to keep some of the symptoms of the disease at bay.

There are less than five facilities in the state which can accommodate an individual under the age of eighteen.  Because Meg was fifteen years old, it was virtually impossible to find a facility that was close to home that could handle the symptoms and care of JHD.  We searched and requested the support of many to help us find an appropriate placement for her where we could still see her daily.  Her entire world consisted of her family and her service dog. Most shied away from the fact that she required so many medicines, needed one to one assistance, as well as other idiosyncracies.  The struggle was daily.  It was clear from the hospital’s push to discharge, they would not accommodate her, even though she had nowhere to go.

Through a GoFundMe account and help from many wonderful people, and several government agencies, work was in the process of getting accommodations made to my house to bring my girl home.  I could see that there was a light at the end of the tunnel.  Sadly, on the evening of November 18th, I received a phone call from the hospital, stating that Meg had gone into cardiac arrest.  On November 23rd, she lost her battle and gained her angel wings.

My goal , now, is to raise funds to assist the University of California, Davis Campus, with their continued research, as well as to help families with terminally ill children obtain equipment or other opportunities not covered by insurance. 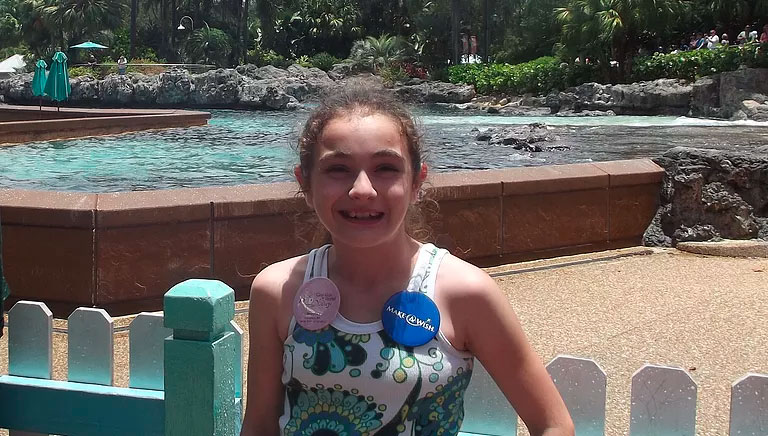 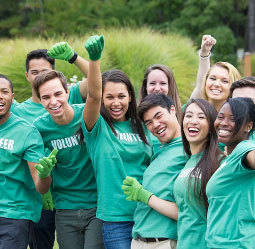 Volunteer
​Thank you for your interest in the Meg’s Fight for a Cure JHD Foundation Volunteer Program! Our volunteers give their hearts, their time and their all to make every day special for the children and families involved in the fight for a cure JHD. Volunteers help fulfill our mission by assisting in many ways both in the community and during our events. 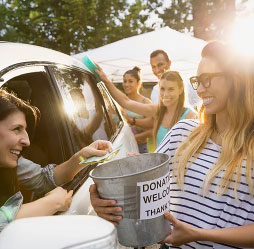 All donations are going towards raising monies to assist the University of California, Davis Campus, with their continued research, as well as to help families with terminally ill children obtain equipment or other opportunities not covered by insurance. 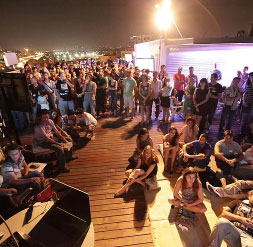 Supporters from across the country host events each year to benefit Juvenile Huntington’s Disease, from Hope Walks to Golf Foundraisers. Whether you choose to host a fundraising event or collect donations for our events, your efforts directly support our mission to help find a cure for JHD.